In this article and video, you’re going to learn about the art of concentrative meditation, its benefits and how to do it.

Objects of focus in concentrative meditation vary. You can focus on a mantra, the breath, a line of a song, a candle flame, a visualized object such as a rainbow. a sunset, the moon and much more.

How to Practice Concentrative Meditation 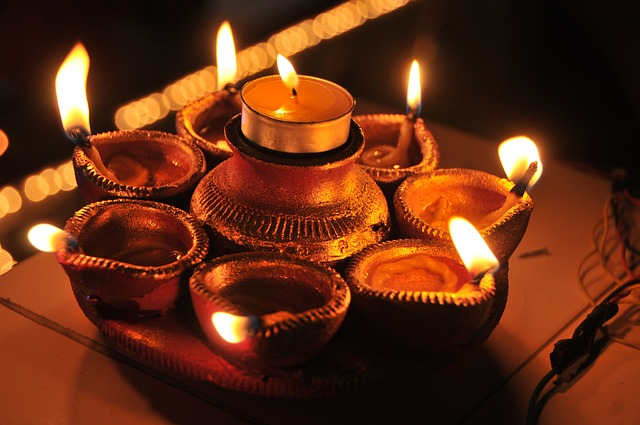 A lot of people begin their practice by sitting up with the back straight, either in a chair or on a cushion, though there other postures as well. The eyes are usually closed or partially open.

In the case of breathing meditation, you typically breathe through the nose and become increasingly absorbed in the feeling of the breath.

If you get distracted from the breath, bring your consciousness back to the breath without judgment. It doesn’t matter how many times you get distracted. With grace, just keep coming back. You’ll get better at concentrating over time. You’ll also find that some sessions will be easier than others depending on the rhythms and fluctuations of the mind.

There are many objects to choose from when you’re practicing concentration meditation.

In Trataka meditation, you are gazing at a candle flame, the moon, the sunset, a painting, a dot drawn on a piece of paper. In most cases, you try to soften the gaze as much as possible and just “take in” the object that you are gazing at.

In many cases, you do this without blinking for as long as you can. Then you close your eyes and focus on whatever imprint of your object that you see when your eyes are closed. After this, you open your eyes and repeat the whole process.

Mantra meditation is the repetition of a word or a phrase. There is often a spiritual meaning to it as in the case of Om Namah Shivaya (the Shiva mantra). Sometimes there is no meaning at all. For example, Arnold Jackson repeated the word Ahhh-wooommmm in one episode of the old sitcom, Different Strokes. A mantra can be spoken aloud, sung or repeatedly mentally.

In concentrative meditation with a mantra, you keep going back to your mantra whenever you get distracted by thoughts, emotions and other distractions.

You can use visualizations when practicing concentrative meditation. One example is to visualize a waterfall or a creek.

Despite the word “visualization”, you are incorporating as many senses as possible. You’re smelling the grass, listening to the water and feeling the sun, the wind and your feet on the grass or mud. Your visualization becomes increasingly vivid and more nuanced.

The increased nuance is what you are aiming for in all concentrative meditation techniques.

I often characterize meditation as the art of falling in love. When you’re with your lover on a good day, you are deeply aware of each other. You may even say certain things or do certain things at the same time. There’s a merging happening – a feeling of being in tune.

You will notice things in each other that most people would filter out of consciousness. You will notice a lot more subtlety. This is what you’re aiming for, whatever your chosen object is. For example, each breath is a new breath with distinct subtle patterns rather than being a repetition of the same thing each time.

The concentrative element of meditation has many benefits. People often report the ability to concentrate on daily work tasks with deeper absorption and with greater discipline.

Concentration also increases your ability to capture moments with a lot more detail and nuance – moment by moment.

Some people use concentrative meditation to increase ESP, which is a fancy acronym describing the ability to process certain types of subtle information that we are normally not used to processing consciously. Some objects of focus are better for this purpose than others.

When you are highly concentrated on one thing, relaxation is one of the main results. Tension has a tendency to fall away. This includes chronic tension which is associated with all types of emotional problems and hang ups.

If you would like to add mindfulness to your practice, please visit How to Practice Mindfulness Meditation.

What kind of concentrative meditation works for you? Share your thoughts in the comments below. 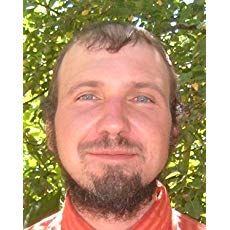